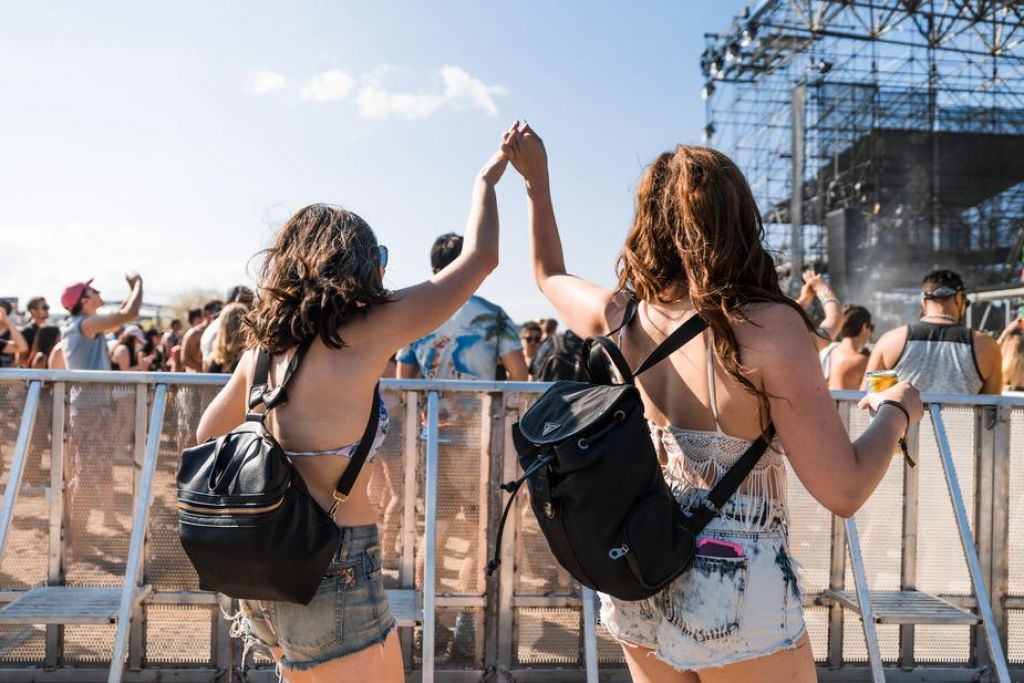 Summer Festivals in and Around Budapest

Summer is definitely here and festivals already started in Hungary! Though there are only a few major festivals in the country, there’s an uncountable amount of smaller ones worth to visit as well. Here are our favourites:

You’ve probably heard of this one, because Sziget is one of the biggest music festivals in Europe with hundreds of other cultural and fun programs too. The first Sziget – actually it was called „Diáksziget” which means student island – was held in 1993 in the same place, the Óbudai sziget, which is an island located in Budapest. Sziget has won the „Best Major European Festival” award two times at the European Festival awards, but if we take a look at the improving line-ups year by year, it’s totally reasonable.

Kolorádó is a much younger festival, as the first one was held in 2016. It is held in the Sztrilich Pál scout park which is located in Nagykovácsi, a small village next to Budapest. Unlike Sziget with the most hyped acts every year, this festival was dedicated mostly to the underground youth with a few international and a lot of Hungarian bands – if you’re looking for some less mainstream music, Kolorádó is definitely worth to visit!

„Pestisűző” – which basically means plague dispelling – festival is based on a tale: as they say, the big cross called „Pestiskereszt” in the center of Szentendre was built by the local traders after the plague didn’t attack the town at all. This small festival is full of exciting programs with great Hungarian bands and amazing performances. Everyone says when you come to Budapest for more than just a few days, it is highly recommended to visit Szentendre as well, as this little artist town is a real treasure to discover with its beautiful old town district by the riverside.

Budapest Park – from May to September

There is a magical place in Budapest where the festival never stops! Budapest Park is one of the greatest venues in the city, with dozens of great international and Hungarian acts all summer long.

If you haven’t been in Budapest before, exploring the city by daytime and partying in Budapest Park at night can be a perfect combination – especially with a beerbiking tour in between, where you can relax after an all day long sightseeing and warm up for the party as well!

Back to the other articles

We use cookies to analyse our traffic and improve user experience. We also share information about your use of our site with our advertising and analytics partners who may combine it with other information that you’ve provided to them or that they’ve collected from your use of their services. To continue using this website, please accept our use of cookies below. Our data protection policy